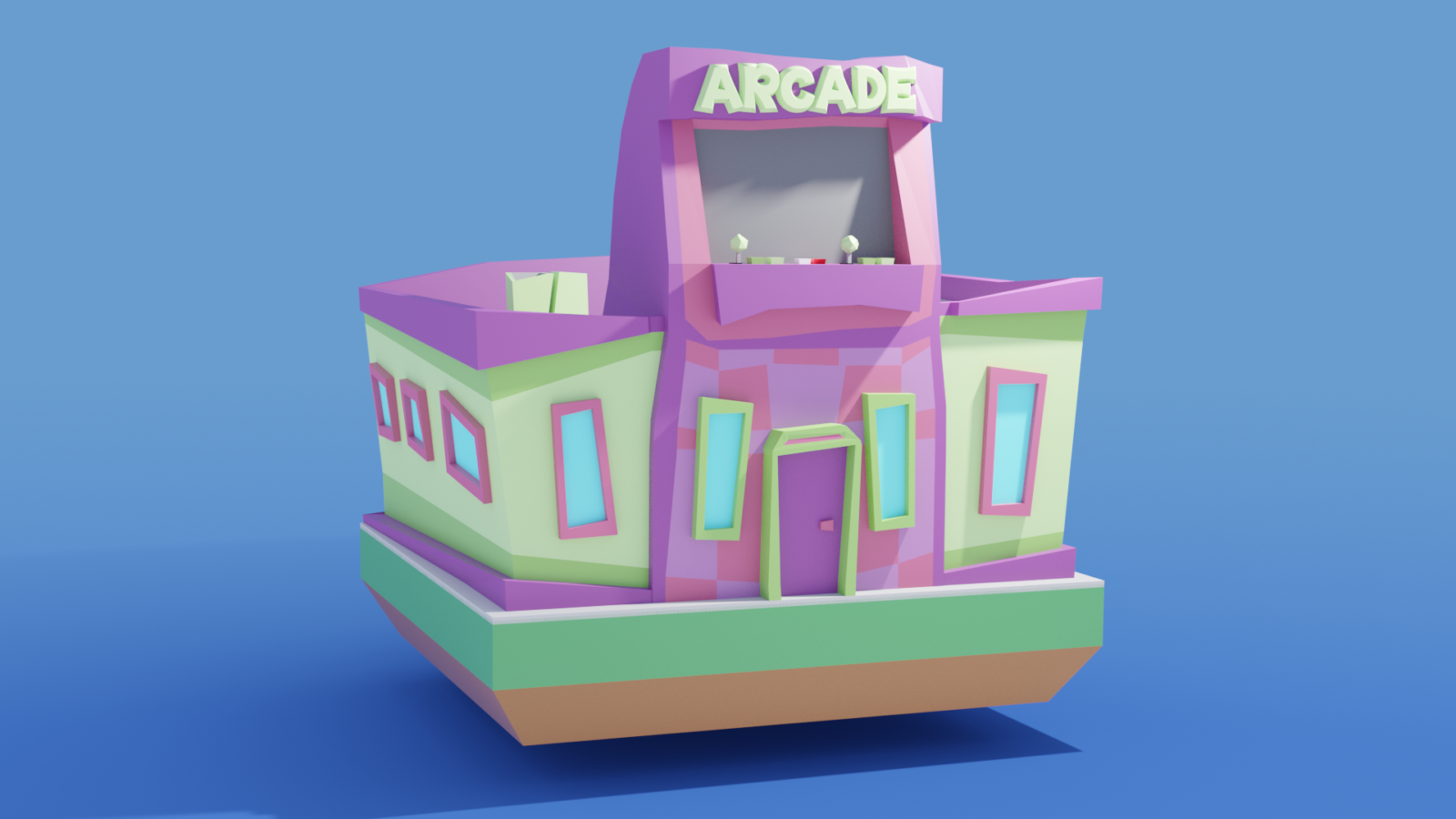 Hi everyone! A whole lot has been happening over the past few weeks/months with All Aboard! I've added many new features and whole host of new items to the game. It's still fully in development, with no real "launch date" set yet, but there is light at the end of the tunnel! On to the new features!

That's right! The train cycle has been updated to a 24-hour clock (not real-time!) that makes the game feel so much better. Because we're now on a 24-hour-clock, and a big part of the game is getting income from arriving and departing passengers, speed controls are a must have. You can now play at regular speed, 2x or 3x speeds!

I had always promised this to be in the game, but up until last week, there was nothing built around this idea. This feature is what I've been focusing on for about two weeks now and it has completely changed the game. I'm very excited about this part of the game, and I hope that working toward unlocking new locations is a big motivator for people to continue playing.

All Aboard! has always been targeted as a mobile game for iOS and Android. Many people have asked me if this will be available on desktop/Steam. I posted a Twitter poll and heard great feedback that Steam would be a major plus. At this point, I'm still targeting mobile as an initial release, then porting to PC/MAC for a Steam release later! More info to come on this!

I have created a ton of new items for the game, from basic residential buildings, to an Arcade and Firehouse. You can see all the models being used in All Aboard in the 3D models gallery! 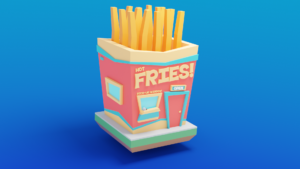 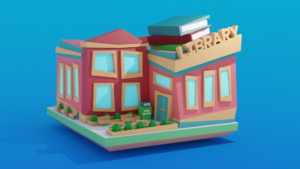 I've promised a casual sim-like experience with All Aboard! and I will never add (unless you all really really want it at some point) detail levers for this game. You'll never need to manage the minutiae of city management, taxes, electricity, water usage, etc...The whole point of All Aboard is to enjoy a casual city building experience without all of the headaches of a true SIM game. However, I have added a Happiness level for each location. Happiness is easy to gain; you simply add buildings and decorations. Happiness requirements are tied directly to your XP, so as you level up, the more happiness you'll need! Having a high happiness level provides serious bonuses for XP and income generation, so it's a good idea to keep your towns happy!

Now that multiple locations are in the game, I can begin crunching down on the story. I'm super excited about this part, but I know it's going to be tough to get right! I'm planning to introduce Goals & Missions per location. Goals have Missions, and Missions have Requirements to complete. Once enough missions are complete, a Goal can be completed, awarding a train track piece. Collect enough train track pieces and a new location will unlock with all new Goals and Missions and all-new unique content! This is still a work in progress, but it's some of the glue that holds this all together.