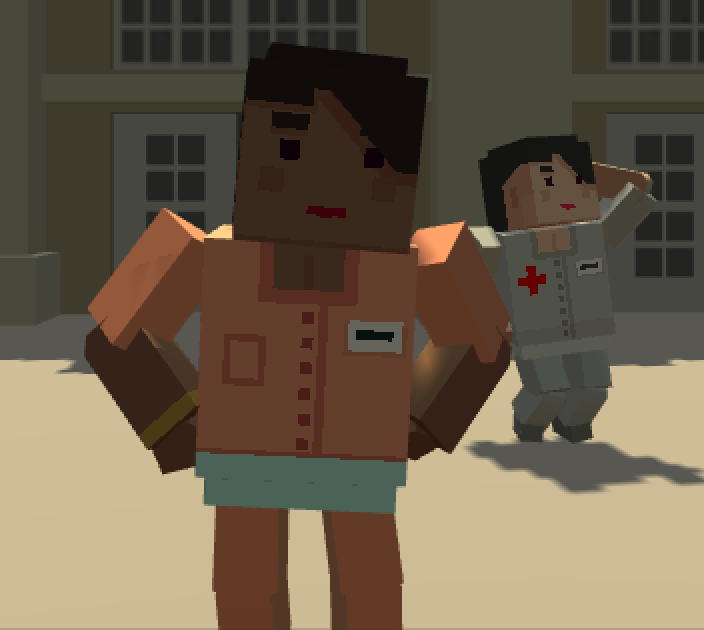 I released “Stupid Aliens!” initially in early 2017 and re-released with new content later in the year. What I didn’t add were new features that a lot of mobile gamers are used to and look for in a game.

With “All Aboard!” I’m planning to implement quite a few more “expected” features to expand the game so you’re doing more than just playing by yourself. While it’s not necessarily a ‘social’ game, there are opportunities for social engagement throughout the experience. Sharing milestones, receiving/sending gifts to friends and other social media engagement increases the overall capabilities of the game, and while not all players utilize them, there are some that revel in posting their progress to their social media feeds.

Secondly, I have no push notifications whatsoever in “Stupid Aliens!”. I didn’t believe in the power of push notifications, and I didn’t want to end up as a screenshot with a caption that says “this is how you get your game uninstalled…” by pushing too many, but I was wrong not to include it. It’s a great way to get players back into the game if they haven’t played in a while. Additionally, I have the ability to change certain point values on the backend and a push notification would have been a great way to alert players of the current promotions. Lesson learned.

“Stupid Aliens!” relies entirely on Unity Analytics for all things analytics (outside of what the app stores provide). It’s working quite well, however there are multiple solutions for analytics and tracking. Google’s Firebase is an excellent package and I’m considering including it in “All Aboard!” when the time comes. Firebase is more than an analytics package, though, and I recommend checking it out to see if it’s something you’d be interested in.

Daily activity is also an important aspect of mobile games. Any game that gives me a reward simply for opening it every 24 hours gets a thumb up from me, for whatever reason. I guess it’s the daily hit of dopamine that I just got something for free, but it works, and it is something that will be in “All Aboard!”. The game play alone should draw people back daily, but sometimes that extra little boost is what one needs!

There are a lot of features out there that make a pretty good mobile game great. I want to explore these features and implement the ones that make the most sense. What kind of features do you expect in a mobile game? Let me know in the comments below, and follow me on Twitter, Facebook and Reddit!