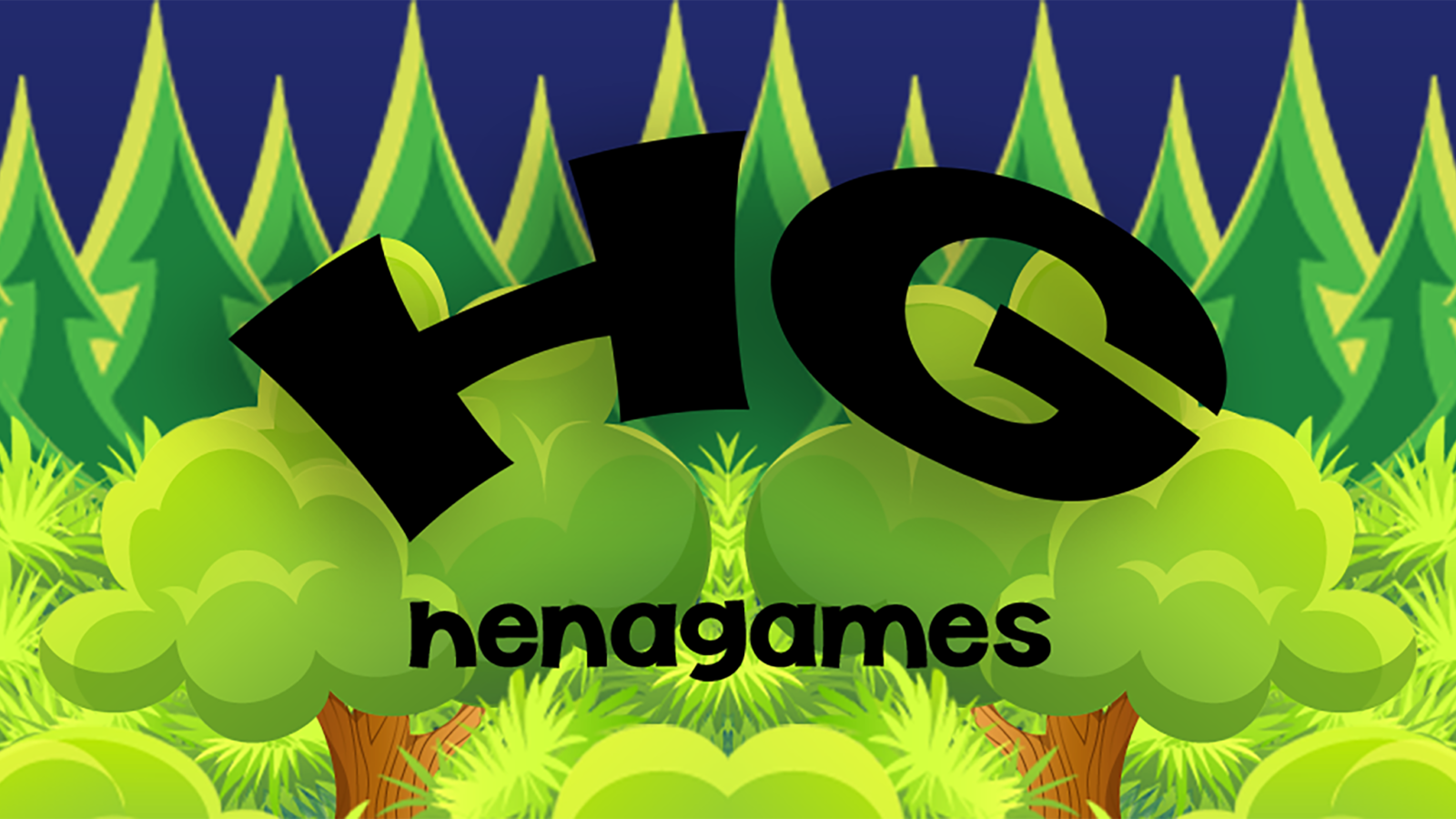 So, I have found that I have a bunch of stuff cooking all at once now. Here’s a quick update of what I’ve been doing recently:

I’m still working on “All Aboard!”, getting all of the numbers worked out and balancing the game. It’s a long and arduous process, but it’s going to be worth it in the end. I still have to hook up the prestige system and the fine-tuning and optimizations. Not to mention the music and sound effects, promotional art and trailers. Have I ever mentioned that being an indie dev keeps one pretty busy?

In the meantime, I’m putting “Stupid Aliens” back together from scratch. Since it was my first ever game, I made some rookie mistakes that I want to fix. First of all, I’m removing the paid version all-together. The free version will be replaced with the updated game that includes the ability to unlock the premium features via an in-app purchase, rather than downloading a separate app. I’m also rebuilding the entire UI system and adding fancy menu transitions.

One of the bigger features being added to “Stupid Aliens” is the ability to unlock new locations! Right now, you only face-off against aliens in the forest, but in the next version you can unlock locations like the City, Beach and on the aliens’ home-turf in Space! There will be at least 5 locations to choose from, each costing a certain amount of points that you earn just by playing the game.

Lastly, I’m working on learning the ins-and-outs of AR and getting my team at my day-job up-to-speed on the technology and process for working with it. I have two separate teams coming to me for projects that our clients are currently asking for, so it’s going to have to be a quick climb to get this up and running. We’ve made a little bit of progress, and I have a prototype of an app that allows you to choose from a number of objects and place them in the environment. A small step, but a step nonetheless.

The “Stupid Aliens” update will be coming soon, and “All Aboard!” will be behind it some time. Once the AR stuff starts coming together, you’ll be hearing about an AR version of “Stupid Aliens”, so stay tuned for all the upcoming fun stuff!